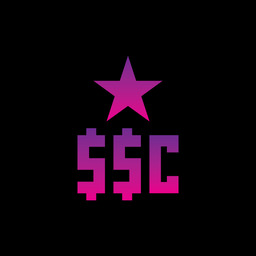 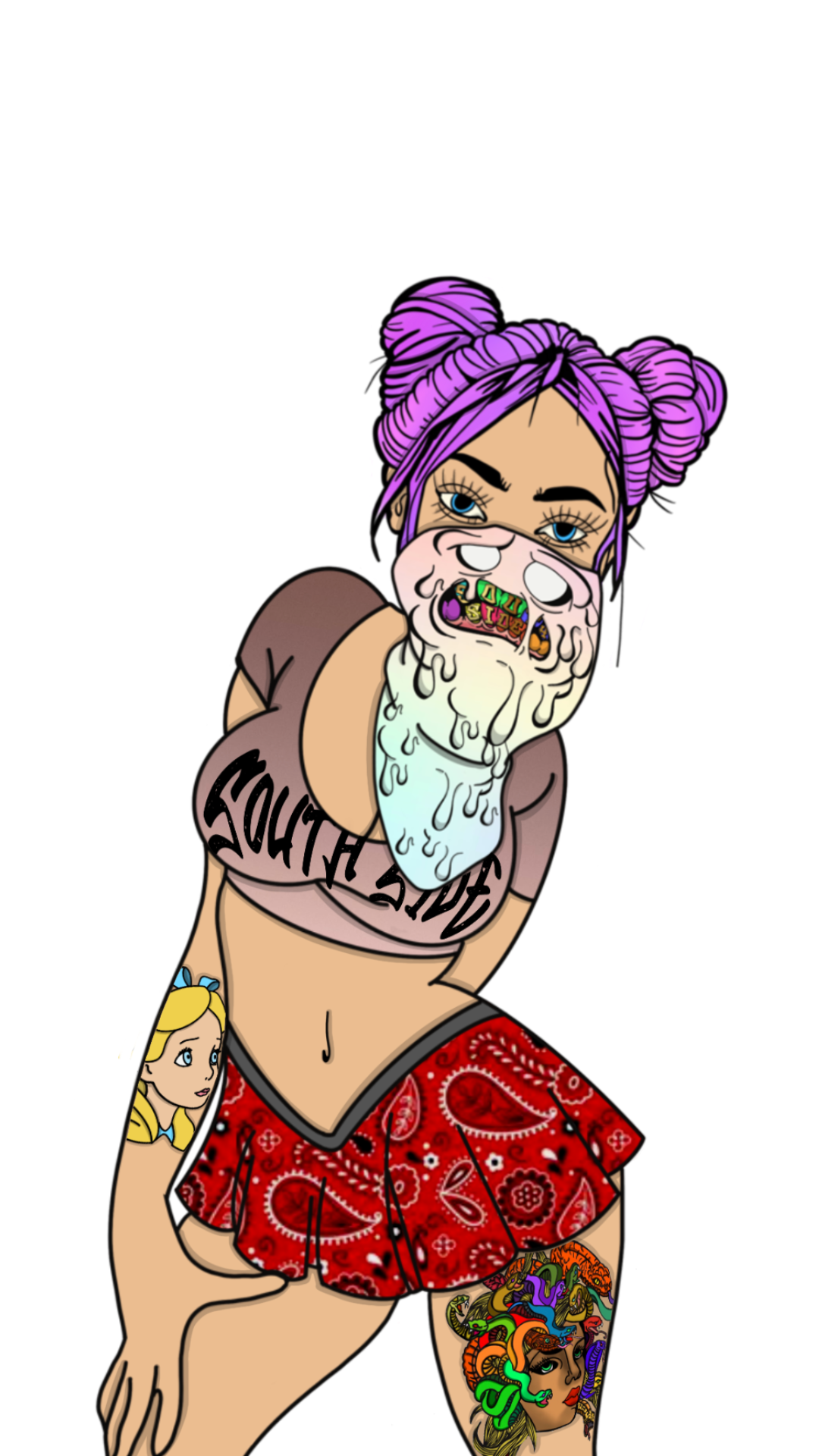 The chance to fight over the riches and loot of Southside City is coming. Do you have what it takes to run the streets?

Any art or content containing nudity or anything explicit has long been banned from every digital world. Southside City is pioneering the world's hub for the world's most censored art. 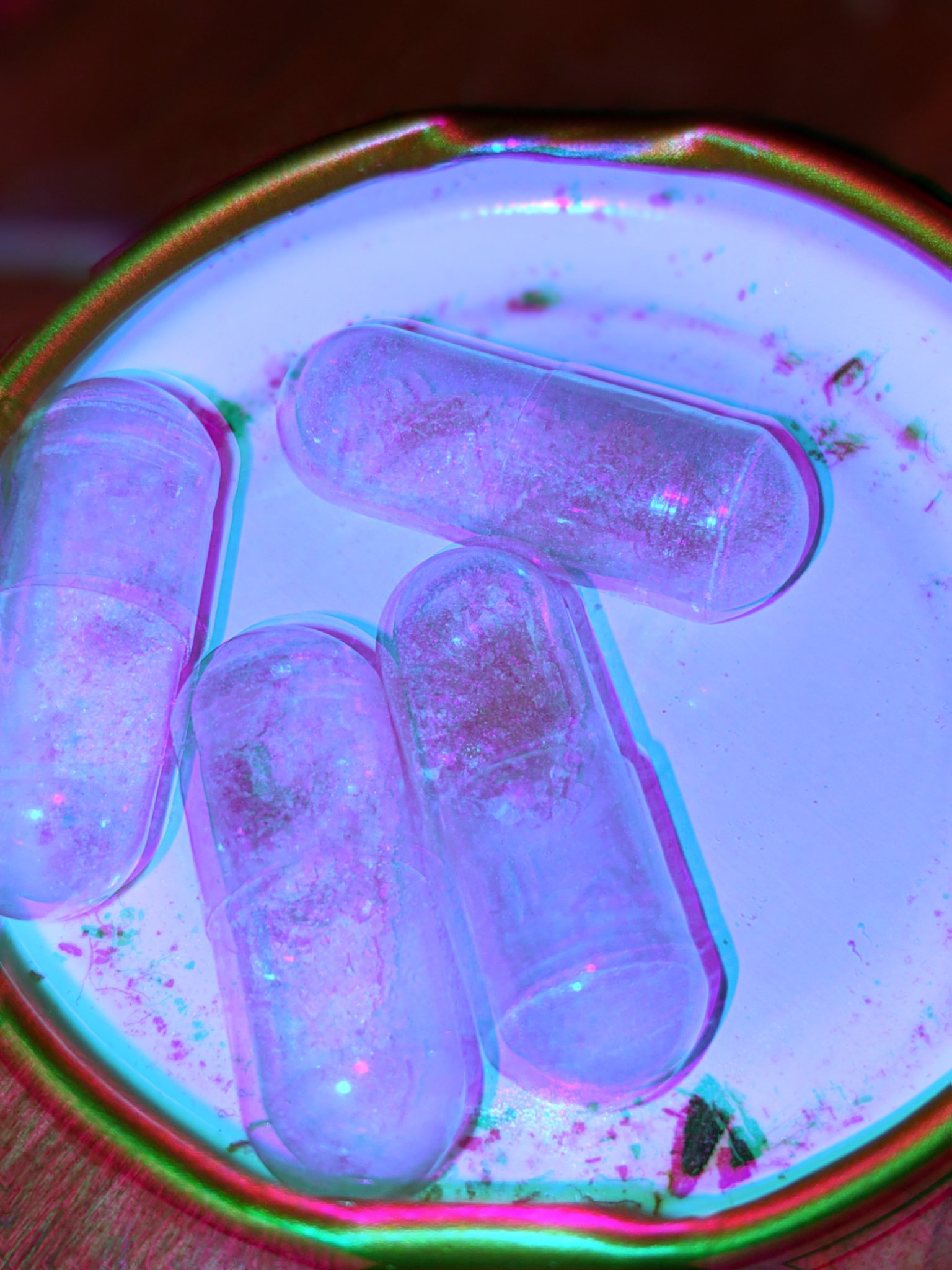 You, are you creative? Are you talented? Seeking employment so you can stop being a NEET? We're hiring. Game developers, creative directors, and more. Slide through and show us what you got! Come contribute to the future of virtual worlds. 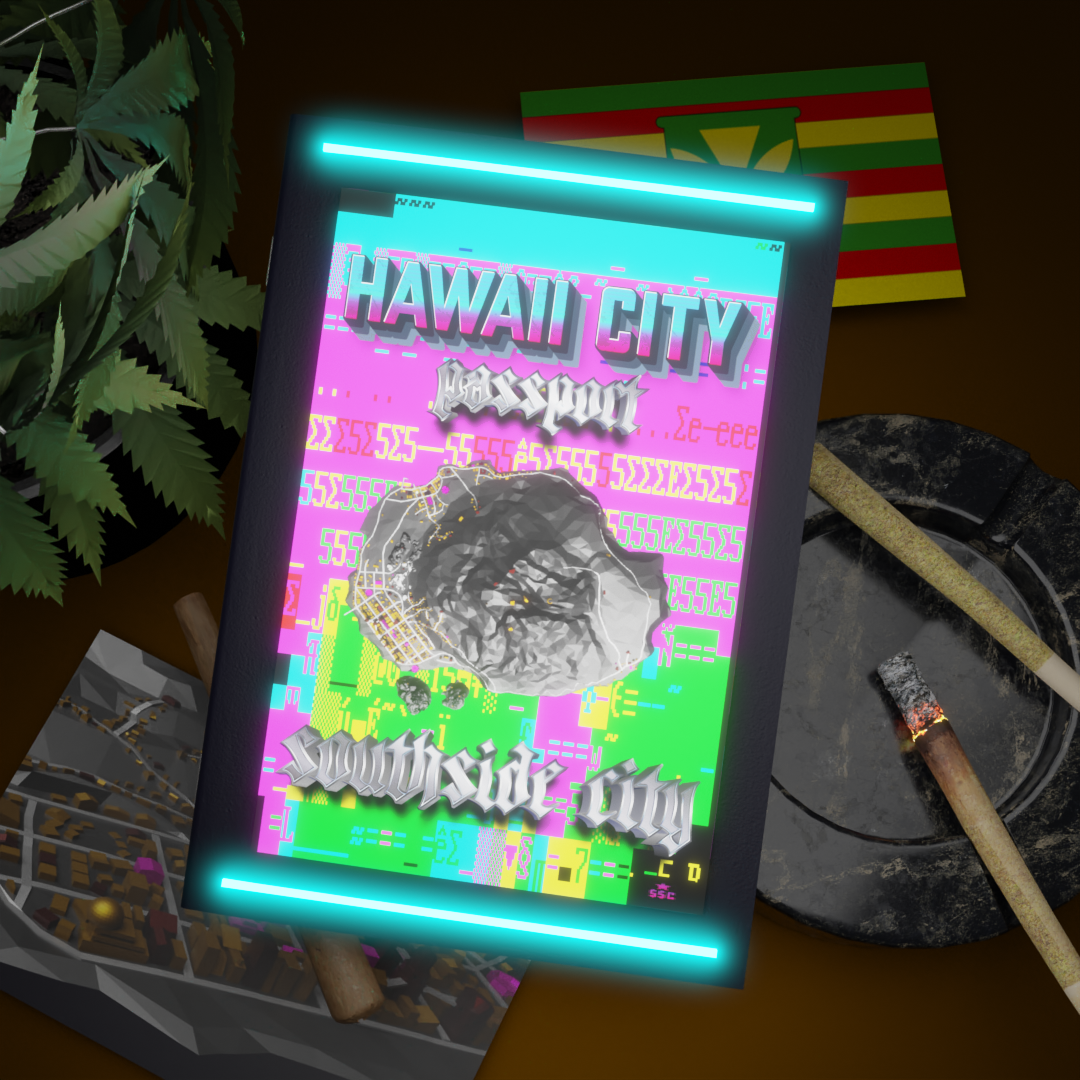 DRAG AND DROP ME

The metaverse is a 68 billion dollar industry projected to grow to 600+ billion. And we're building the most unique experience yet. A virtual world for renegades, rebels, and those seeking true freedom.

The finest virtual land in any metaverse. Hand crafted, hand placed, and expertly designed. Full freedom and no restrictions on monetization, creation, or customization. Find the real estate that's right for you.

Hey you, yes you crypto anon. Coming soon, the greatest virtual real estate in the most ambitious metaverse market in history. Your chance is coming soon. 😈🎰🏝🏡

Hawaii Island is the premier paradise destination in the metaverse. As its own sovereign state in the Federation, the island is famous for its gorgeous beaches, hillside mansions, wild rural areas, and panoramic views.

The Hawaii City real estate mint is happening in a few weeks. Here's how it works.

If you have a whitelist spot, you're eligible to mint up to 10 Hawaii City Passports at 0.12 each.

Each Hawaii City Passport guarantees one piece of real estate.

After the mint is concluded, you will be able to pick and choose real estates that you want.

If multiple people pick one real estate, it'll be placed into a raffle!

After the raffles are concluded, your real estate will be airdropped to you.

But wait, there's more. The passport will come in handy in our first season of multiplayer.

The Jungles - SOLD OUT 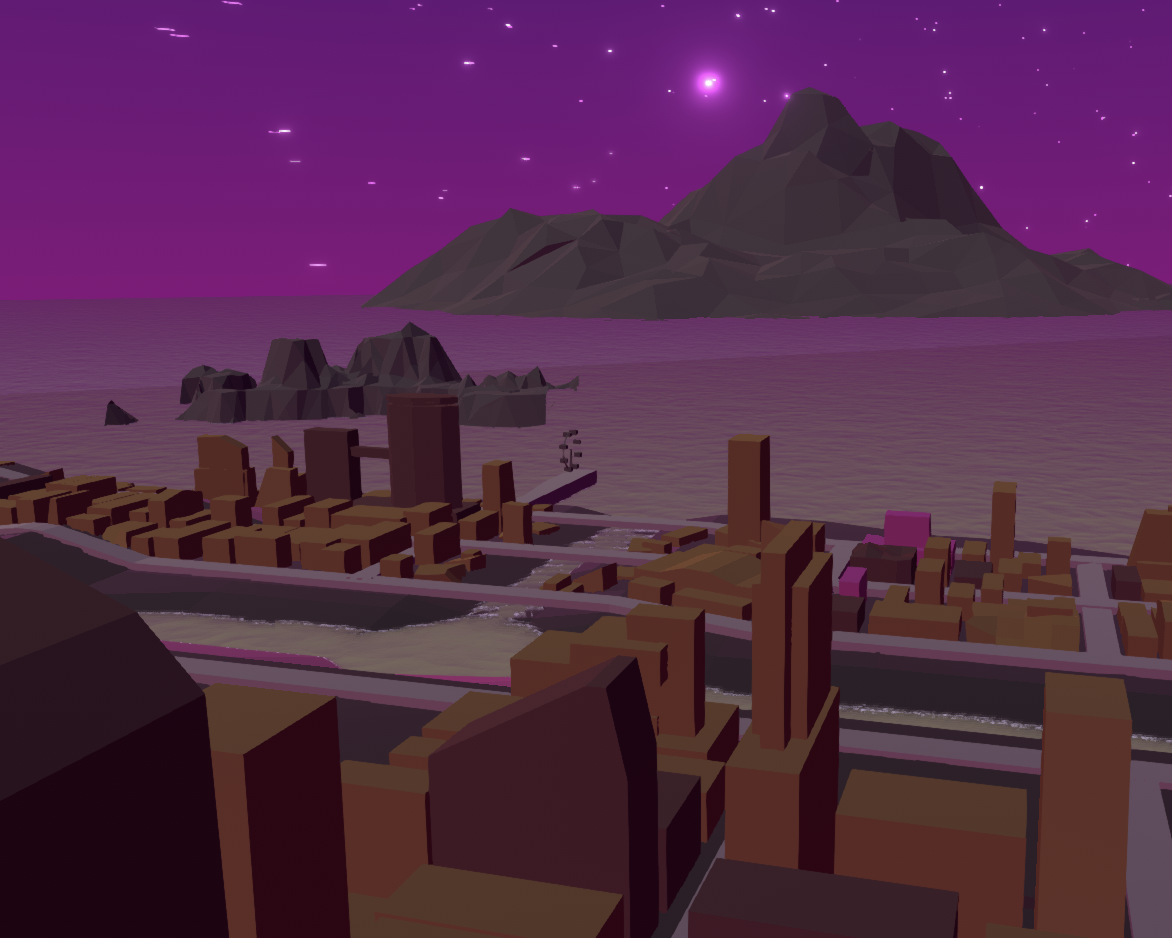 You can view and purchase the old unmigrated real estate here.

300 avatars crafted from the finest sectors of the Federation.

Press i when examining AVATAR ALPHA 6 to inspect textures and rigging.

ANARCHY IS OUR BUSINESS.

Oh hey, you're here early. Our mission is to build a metaverse with no restrictions. Freedom in expression, finance, monetization, gameplay, and more; all set in a hyper-dense city environment. We want to build a game that'll cause straight fucking chaos. A game with zero fucking rules.

We want you to come along and help shape the future of the world's most infamous metaverse. 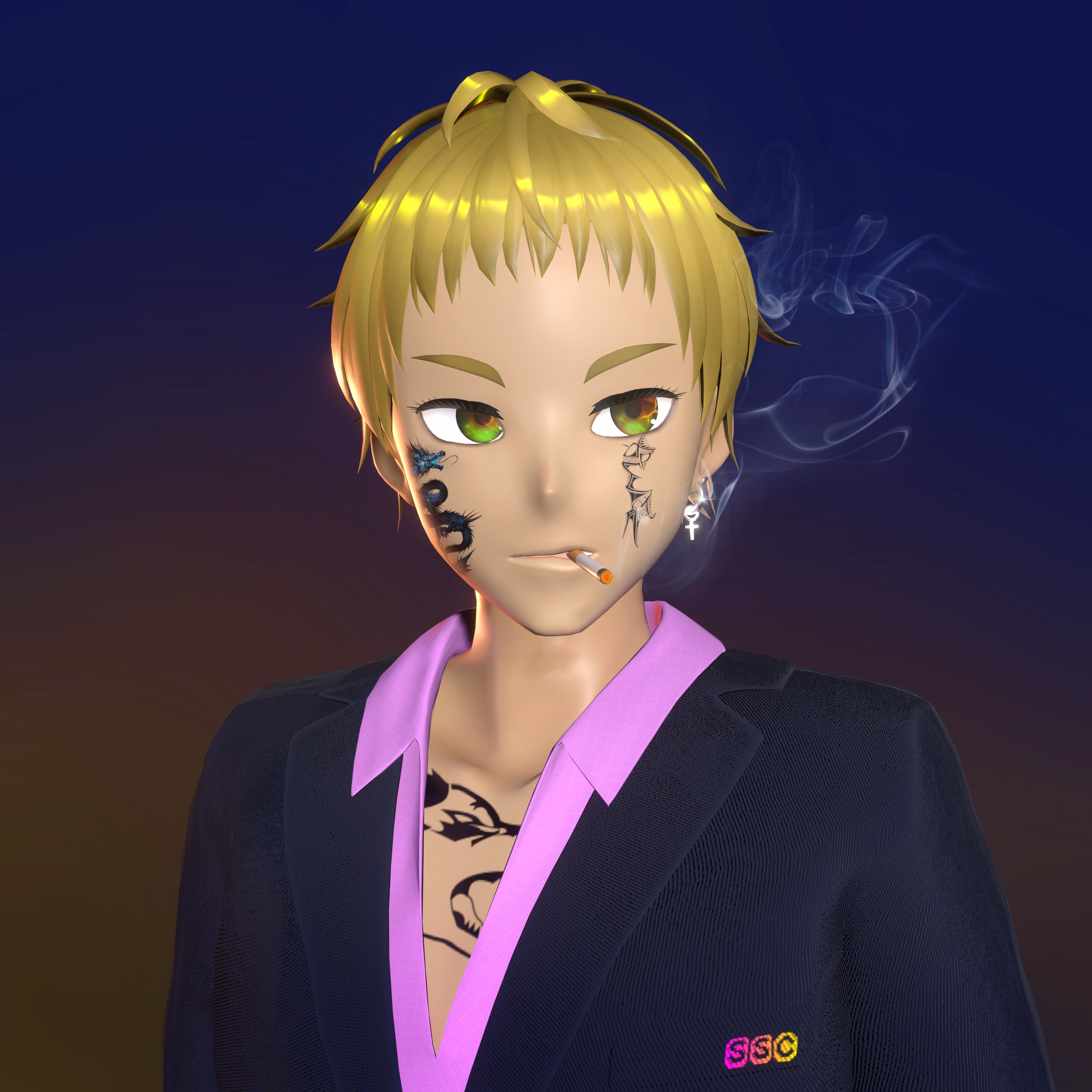 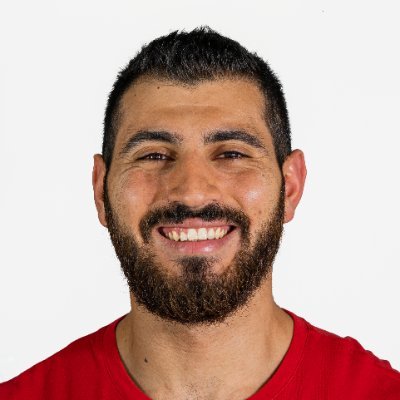 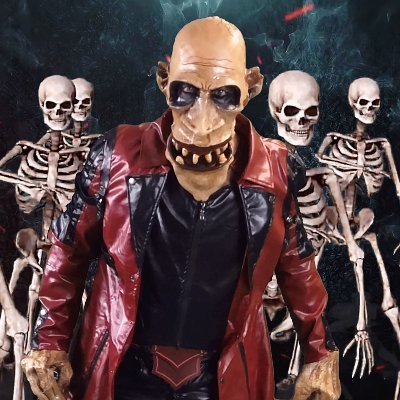 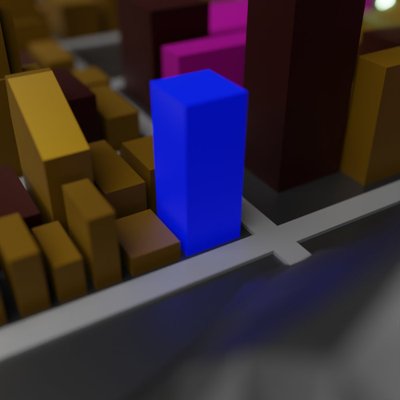 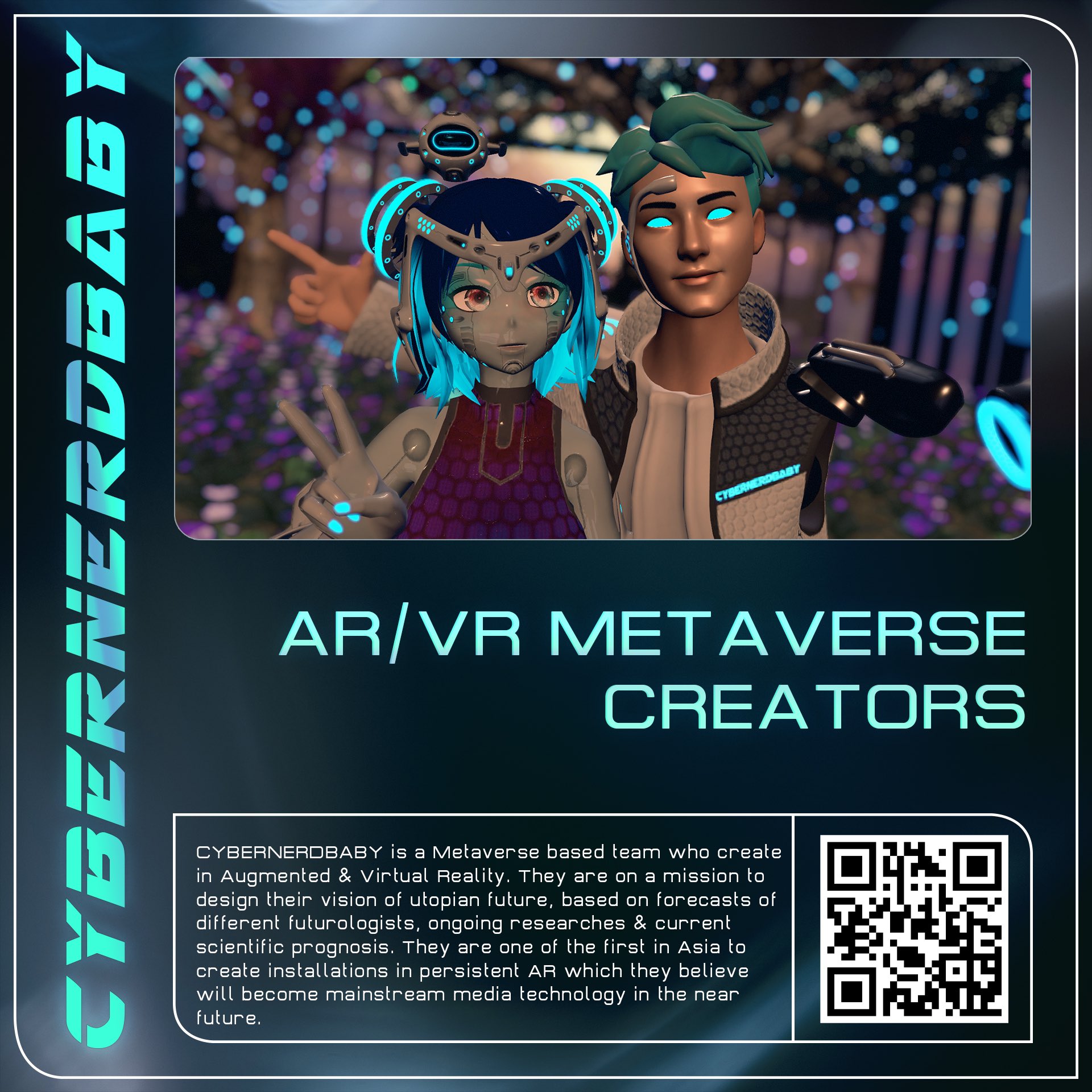 Masters of 3D Modeling and AR/VR Metaverse creation. Responsible for the development of Southside City avatars. 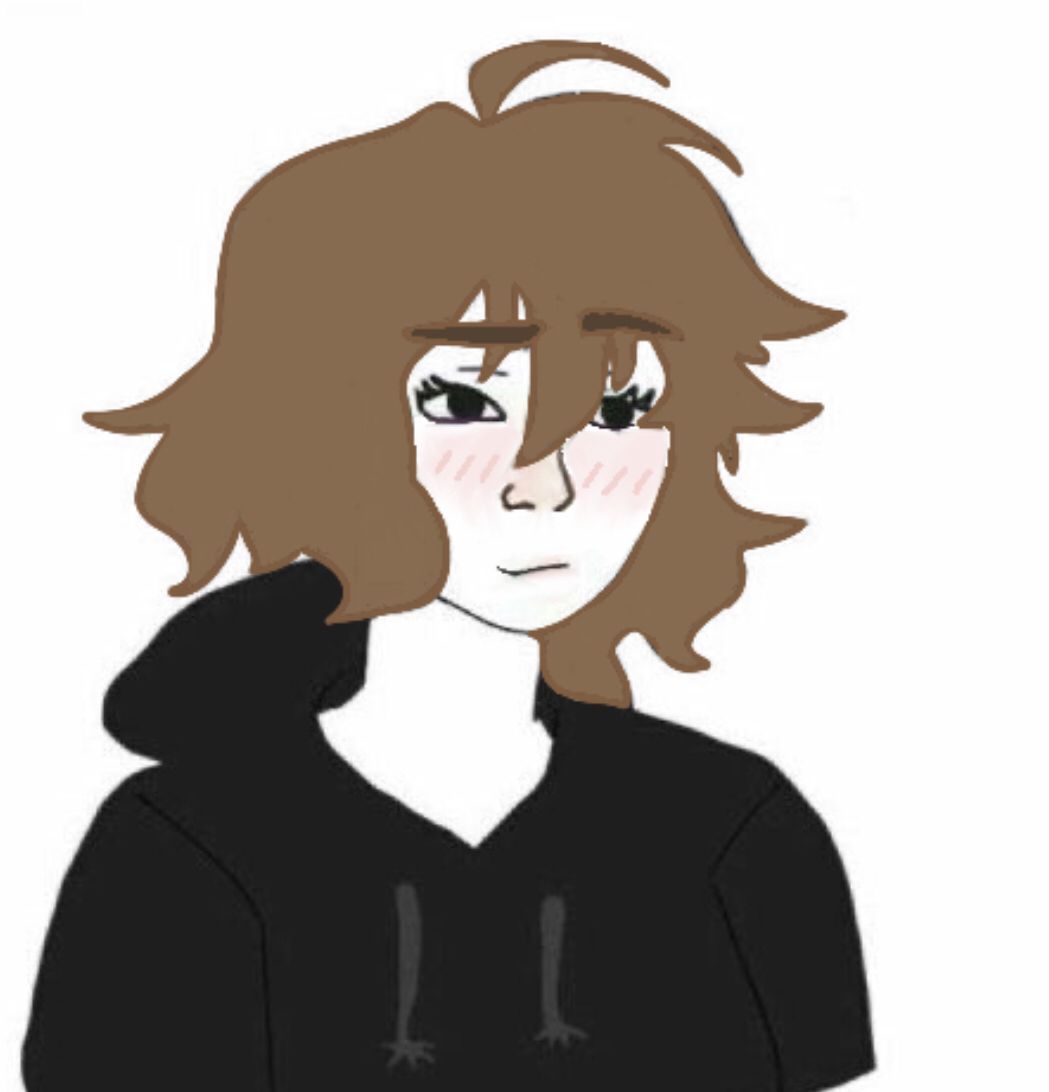 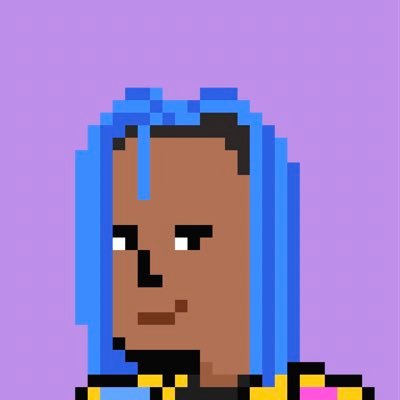 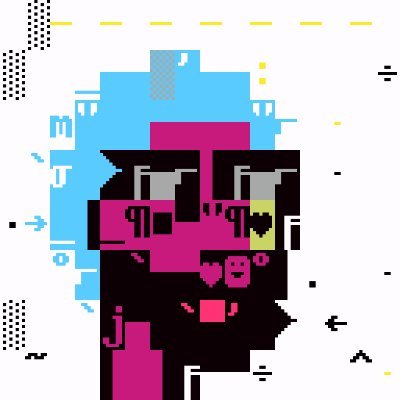 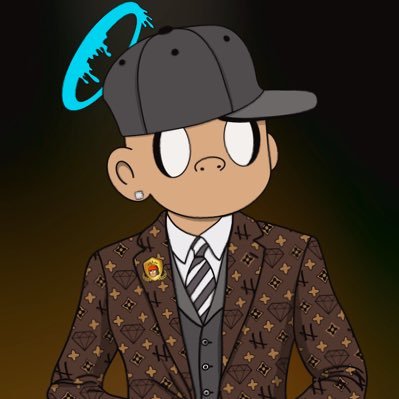 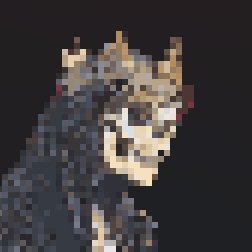 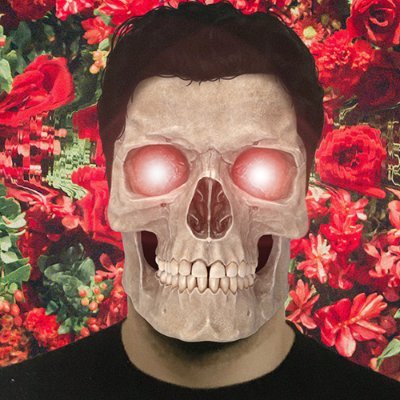 We're always looking for new contributors and team members. If you're a part of SSC and got anything, hit us up anytime.